Spending a few weeks on the desert island Fuerteventura during summer can be great. That’s exactly what happened this summer. Once arrived this certain feeling of serenity starts to circulate through your veins. Nothing can get you out of balance. It’s not about missing any wind. There is plenty. And it’s never cold. But if you are looking for a cooling down, just go for a surfing session or hike up in the dry hills, where the wind gets accelerated over the rocky slopes. It was almost the 20th time spending time on the island, where heavy sandstorms can push over from the Sahara. Exactly such a Calima changed the weather for about 10 days completely. The trades turned off, the sky was covered by heavy grey clouds and the sun had a hard time to break through. Warm water arrived at the south eastern bays and big swarms of Tuna fish swam into the fishing nets. I still remember quite well how tasty the fresh Tuna was, when sitting outside on the wooden bench of the veranda having the Atlantic ocean in our view. And how relaxed it felt to share that moments with great friends.

“Time passes by too fast, unstoppable. Many beautiful moments in between. The life shows you day by day, why it’s the biggest gift…” 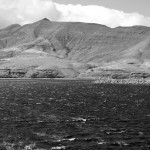 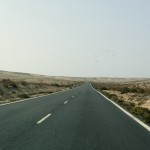 On the road to surfing 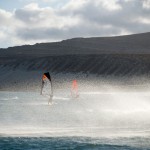 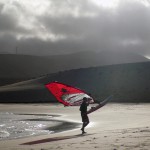 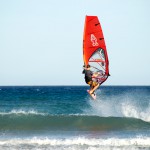 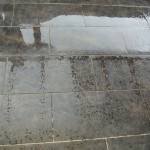 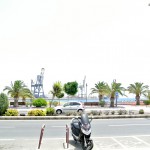 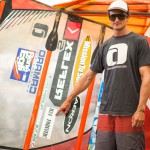 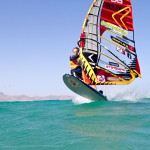 Shooting with Tom Brendt during the World Cup 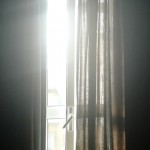 Morning light in the room 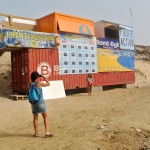 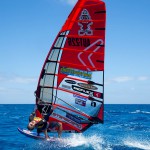 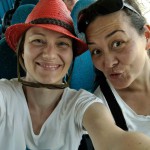 Fun on the bus 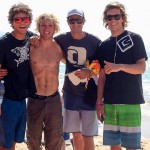 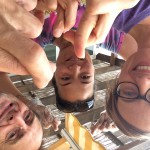 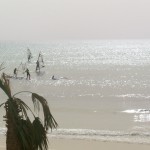